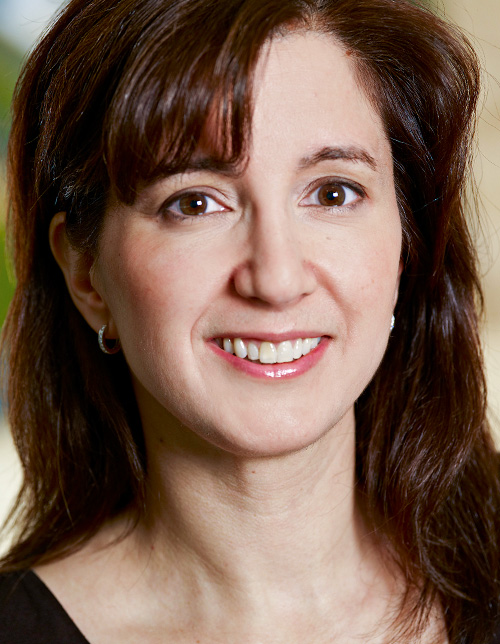 Dr. Glenna Grykuliak was born in Elk Point, Alberta and grew up on a nearby farm where she became quite proficient at hauling bales and mowing an immense lawn. She moved to Edmonton to attend the University of Alberta in 1986 and received her degree of Doctor of Dental Surgery in 1992. After graduating, she practiced general dentistry in Edmonton for three years. In 1998, she received her Master’s of Science in Orthodontics from the University of Alberta.

Glenna and her husband, Chris, happily reside in Edmonton with their two children, Rachel (15) and Aidan (14). She is an avid Edmonton Oilers fan and enjoys playing on a co-ed hockey team with her husband. Glenna often searches her collection of cookbooks to create great meals for her family and friends. Ask for her chocolate ginger cookie recipe. 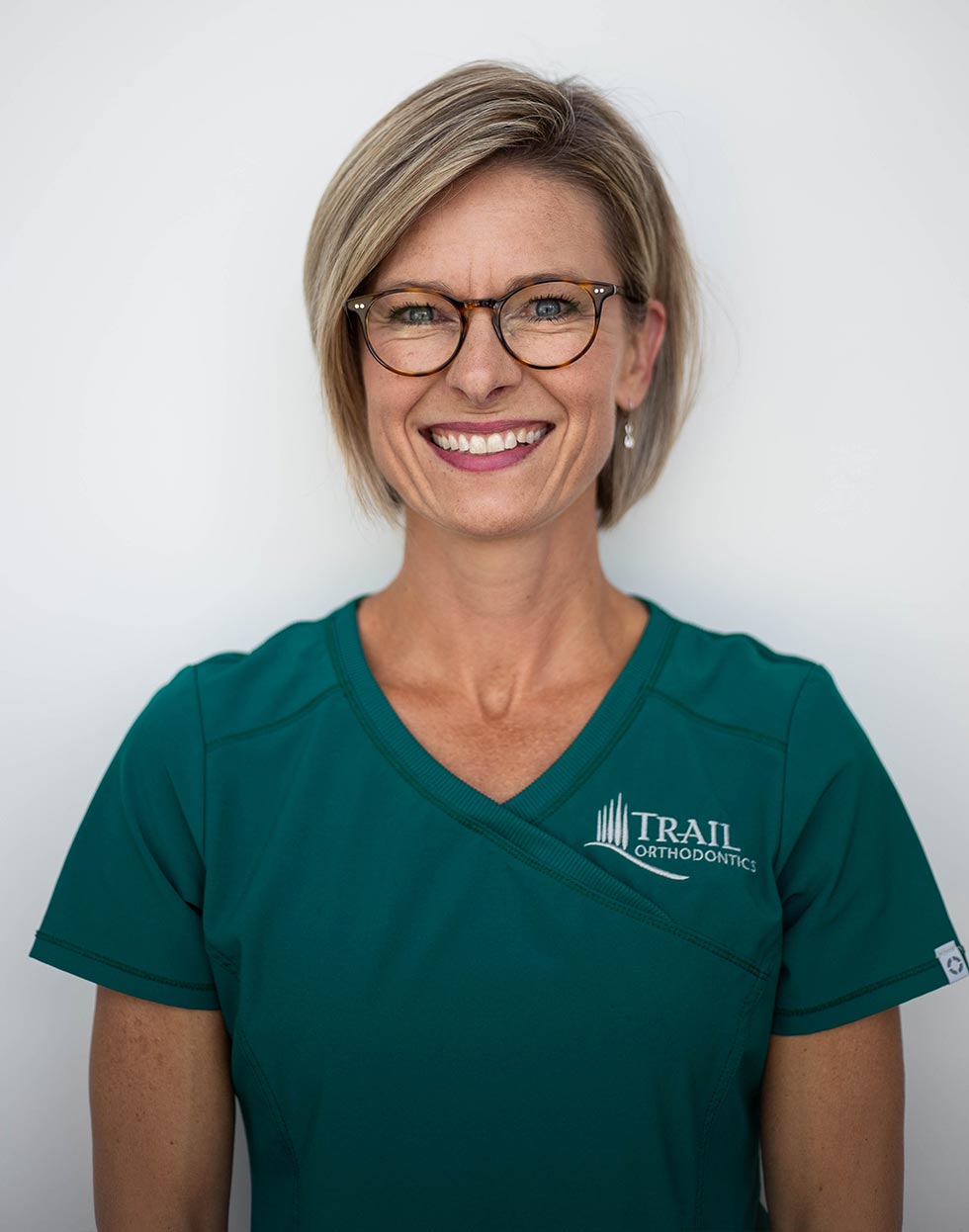 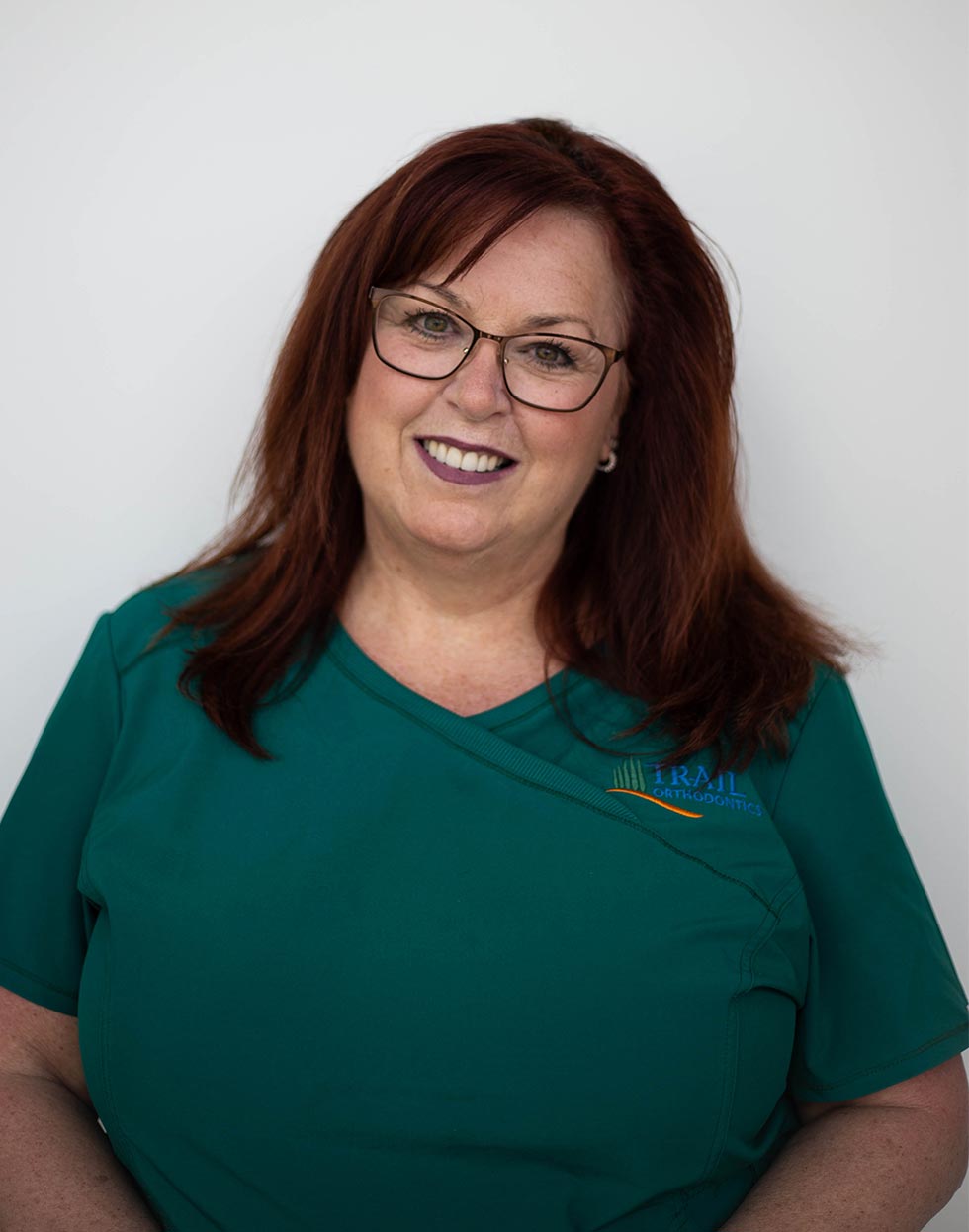 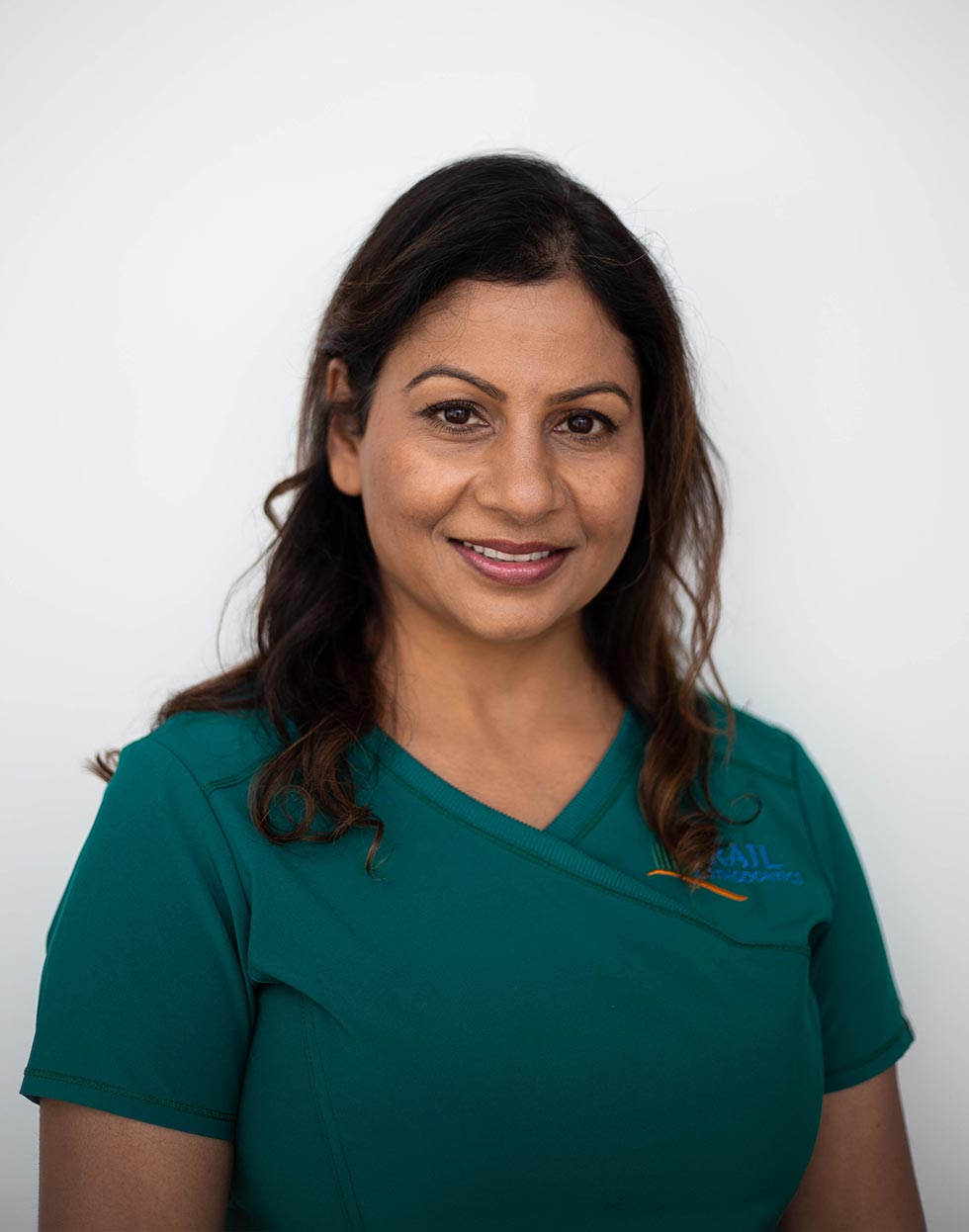 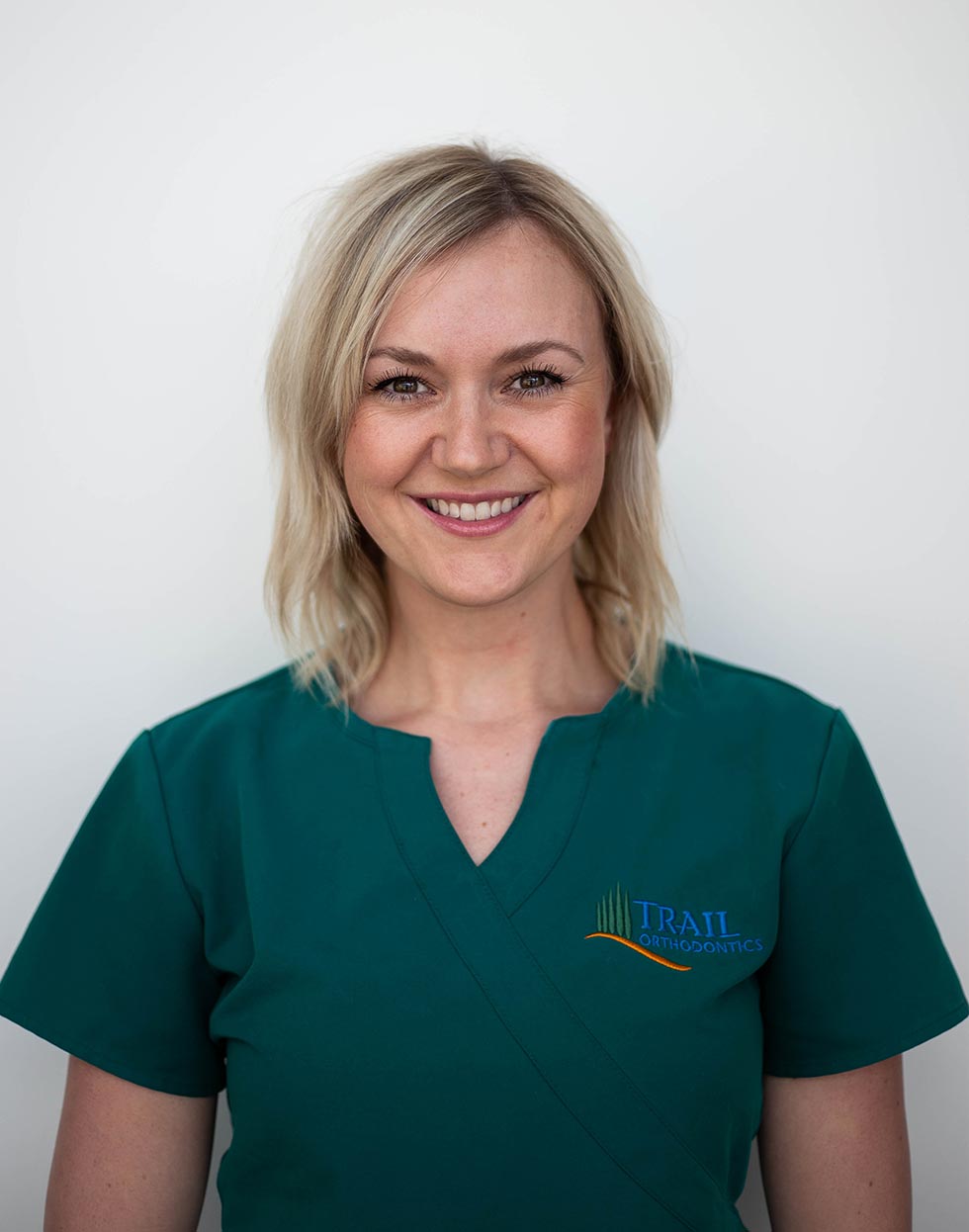 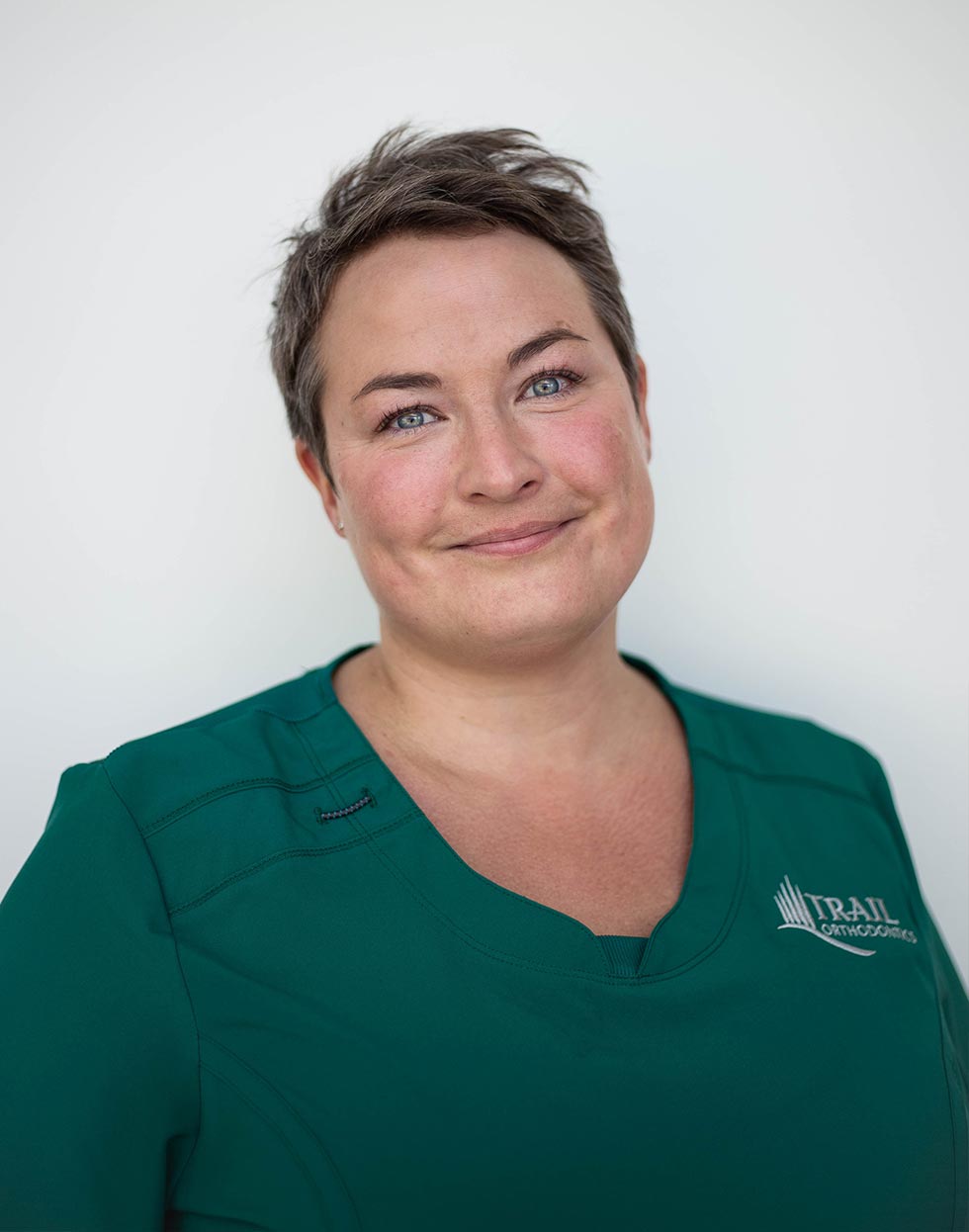 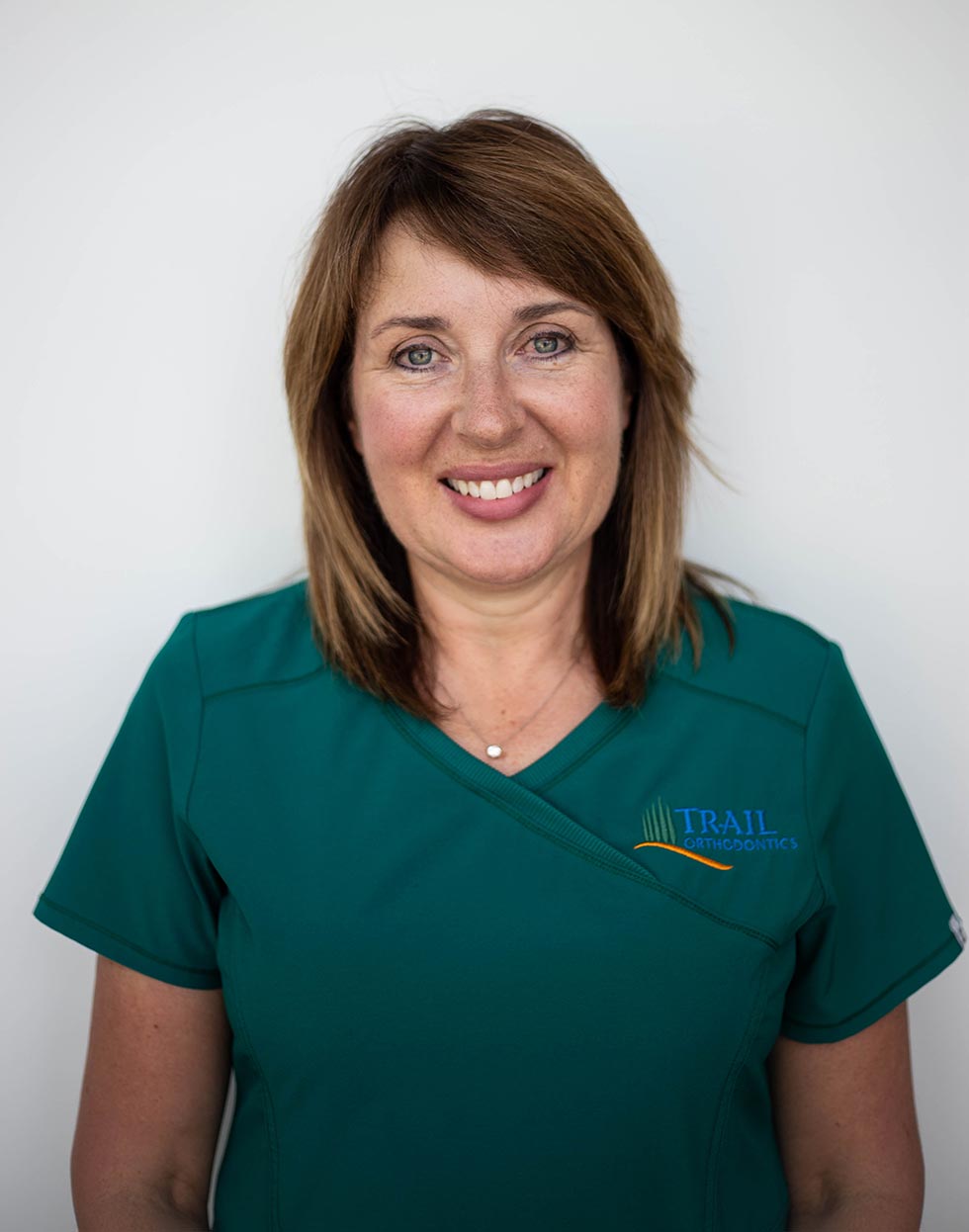 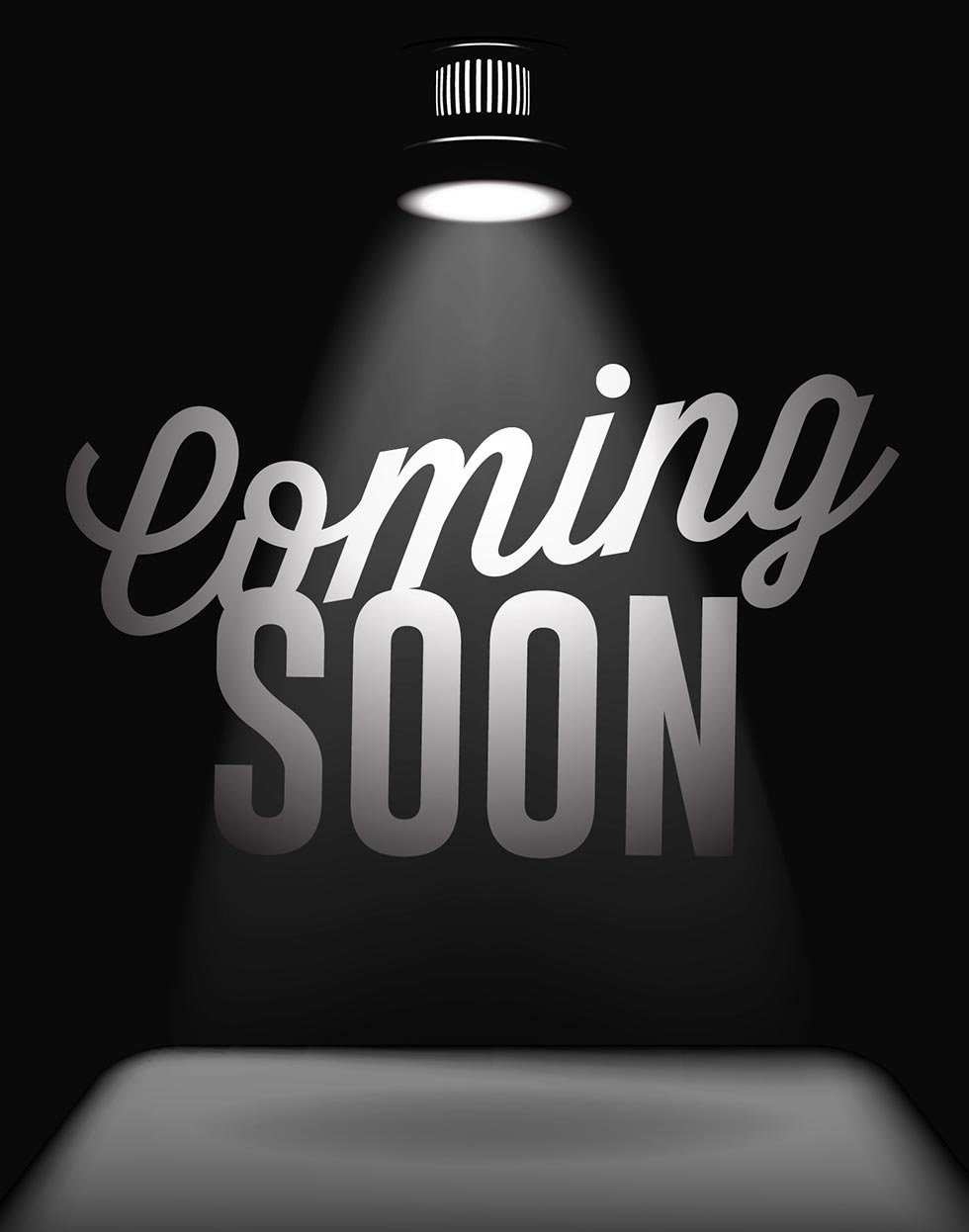 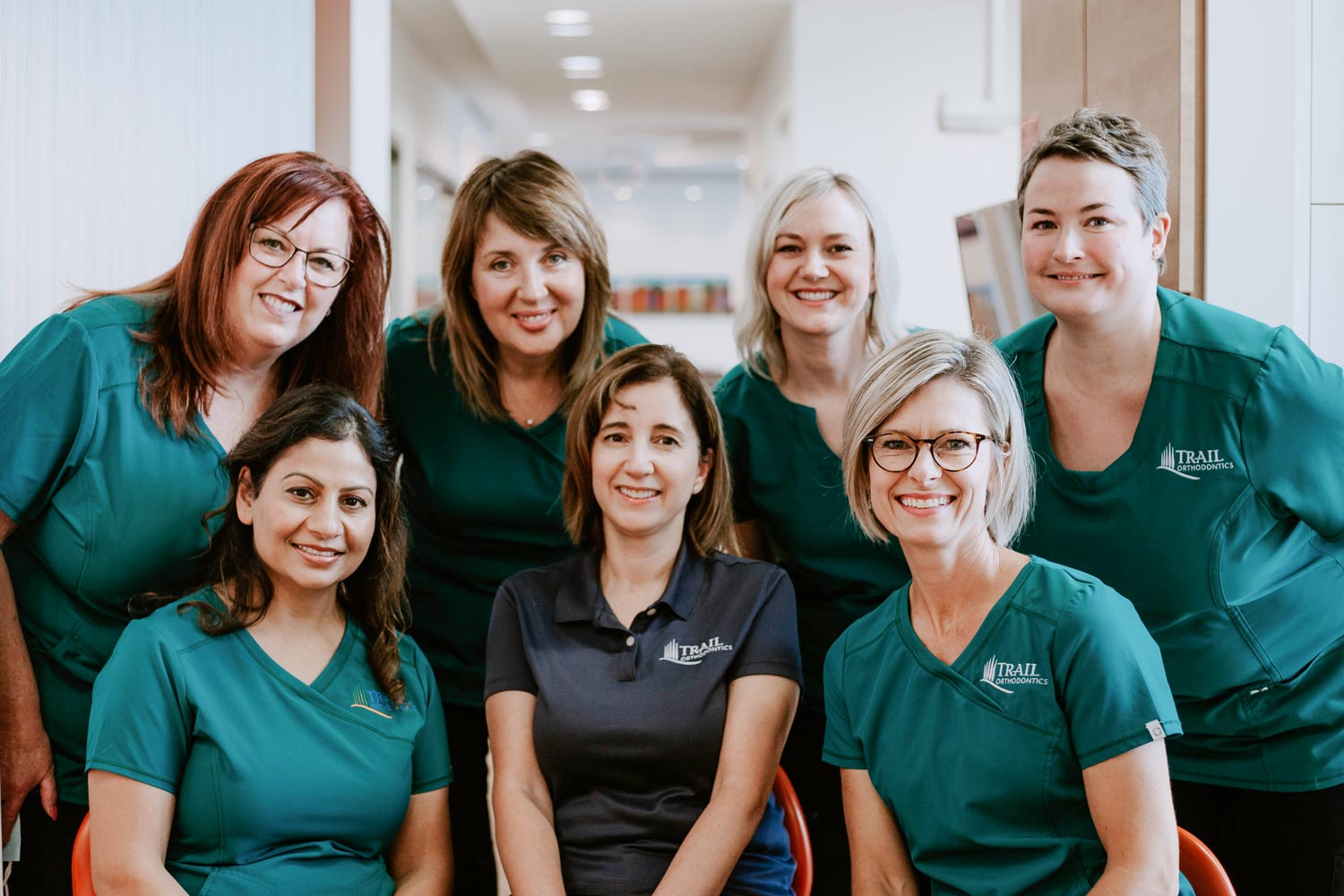 We are especially interested in making all our patients feel right at home! We put your needs first to achieve efficient and comprehensive treatment. Our staff is trained and skilled, and we strive to provide energetic and fun-loving service to each patient. Each member of our treatment team is a registered assistant, and our office staff has years of experience in treating patients with the highest level of care. We strive to stay abreast of the very latest in technology and advances by regularly attending continuing education courses and seminars.